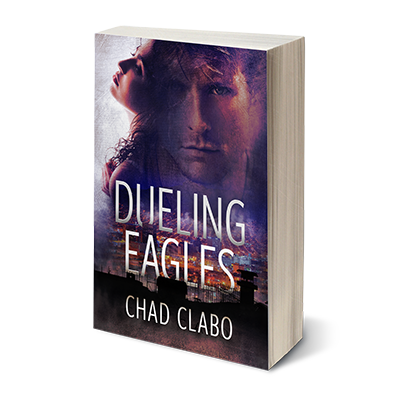 “In this riveting political thriller, Texas Senate aide Ned Albrecht races to defuse an explosive crisis on the US-Mexico border. Can one man pull two nations back from the brink of an irreparable breach?” ~ BookBub

After working for the past two years on the re-election campaign of Senator Michael Andreaz, Ned Albrecht was exactly where he wanted to be. Everything seemed to be going Ned’s way. In addition to having a new apartment and a new girlfriend, Ned was working as chief aide to the senior senator from the Great State of Texas.

Ned was quickly learning all about how decisions were being made in the nation’s capital. But as everything was coming together for Ned, trouble was brewing back home. Just as Ned is getting settled in, the Senator has him on a flight back to Texas to monitor the newly established alien relocation center in El Paso.

As the drought worsens across the American Southwest, the relationship between the United States and Mexico continues to break down. While hundreds are being deported daily, long-standing disputes have risen to the surface, turning the border cities of El Paso and Juárez into militarized zones.

Dropped into the middle of the powder keg, Ned Albrecht must navigate the complicated history and present political minefields in order to survive the day and help save two nations.